Summary:
Struggling through tragedy and betrayal, Edward believes he’s living in a cold and loveless world with no choice but to harden his heart. He’s only living a numb half-life as his sole focus becomes revenge. If he forgets his true reason for living, is there anyone who can get through to him? 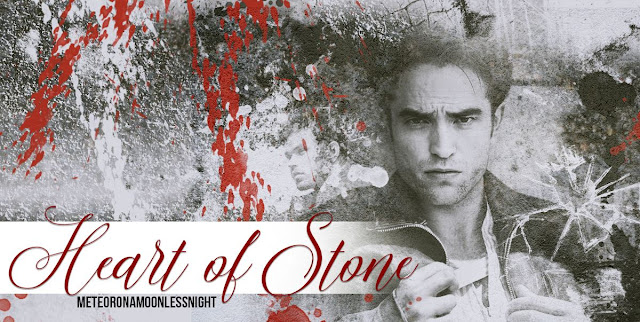 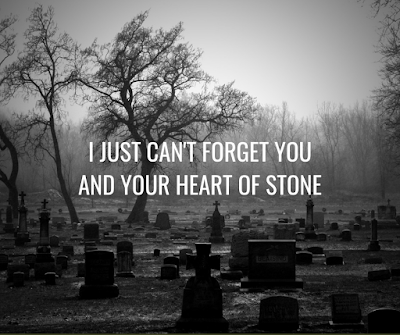 Email ThisBlogThis!Share to TwitterShare to FacebookShare to Pinterest
Labels: HoS