Angry All The Time Prologue 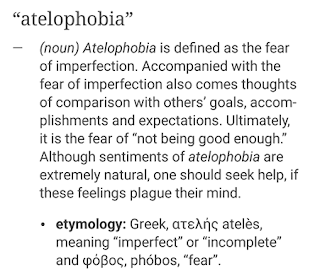 What is left of a husband and a wife

It's too late to keep from going crazy

I've got to get away

I don't know why you gotta be angry all the time

I hope someday we can see past what you have become

I remember every time I said I'd never leave

And God it hurts me to think of you

For the light in your eyes was gone

The hole in my chest has gotten so wide, so deep that I can't breathe. Gasping for air and squeezing one arm around my rib cage, I peer up to the bathroom counter. It seems so far away right now, like I'm under a heavy weight and everything is a huge effort. Grabbing the white plastic stick, I pull it down to my place on the floor. The cold tiles are shocking on my hot cheek as I see the plus sign. Somehow, I'm flat on my face on the bathroom floor, with no real memory of laying down. Holding the one thing that I've wanted so desperately for over a year. I would have given anything for it, and I guess I did. I gave up everything, only to gain this one gift. It seemed fate wasn't done with me yet. My head spun, and I forced my deadened muscles to heave myself up to the toilet bowl to be sick.

All I can think of now is him.

What I gave up. What I lost. The man that was my everything.

He was yelling at me again, probably hoping I'd show some sign of emotion. I didn't; I just couldn't. I had forgotten how, in the months where everything dragged me down, under the water. These days, I always felt like the world around me was muted, and my ears were full of the water that I drowned in. I couldn't let myself care anymore. I was safer under the water. Protected. Hiding.

"I can't do this anymore." Edward was suddenly whispering. After the storm of shouting and accusations, this got my attention. His eyes were dark, jade and evergreen. How had I not noticed the pain consuming his features before? He looked like a man burning at the stake.

"Do what?" I asked in confusion, my voice hoarse from disuse. I frowned. I should know what he's talking about, shouldn't I?

"I can't live like this. I have to get away from here." He turned to the window, and his hands pulled at his bronze hair before scrubbing over his face. "I'm leaving."

My deadened senses had yet to register that this was serious. "Ok." I resumed staring at the wall, cowering under my imaginary blanket.

Edward turned back to me, incredulous. "Ok? Did you not hear what I said, Bella? I'm leaving." He knelt in front of me, grasping my chin not very gently and forcing me to meet his eyes. "I'm leaving you."
There was nothing but silence as he waited for me to respond. My brain churned sluggishly, but when I saw how serious he was, panic finally set in. My heart started pounding wildly, my eyes widened, and I stood abruptly. My chair fell over with a clatter, but I barely registered the noise. I dragged in uneven breaths, my hands clutching his shirt desperately.

"You can't leave me, Edward!" Tears stung behind my eyes, and my ragged breathing had turned to gasps. The words were a feeble expression of my inner anguish.

Everyone else had, that little voice reminded me. Only to be expected.

Edward circled my wrists with his hands, prying them from his shirt. He held my hands briefly, then dropped them where they hung limply to my sides. His eyes burned green fire into mine. I blinked rapidly, singed. "I've tried everything, Bella. I don't know what to do for you anymore. I can't keep doing this one-sided."

His eyes looked more distant now, dead, like he'd shut off his emotions the way I had. That was something I'd never seen before from him. Cold, as if he was talking to a stranger. Was I a stranger?

"But you-you always swore you'd never leave me. It's in the vows, and-and I love you! I don't know what to do without you!" I sounded pathetic, but at least I was aware of this. I didn't know, didn't realize that he felt like this. I had pushed him to this point without even being present enough to see what I was doing.

"I remember every time that I vowed not to leave you, Bella. The thing is, it's for your own good. You aren't happy anymore, and if I give you space, maybe you can find what does make you happy." He turned, dropping his head, and that was when I realized that there was a suitcase by the door. When had he done that?

"I love you, Bella. I always will. It's clear now that I'm not enough." I couldn't absorb the amount of pure agony in his voice as it broke over those words. He picked up the suitcase. "I'll be at my parents' until I figure out what to do. If you need anything." He spoke very quietly with his back to me before heading for the door.

"I need you!" I shouted. Realizing suddenly that I had to do something, I raced for him. The adrenaline had finally kicked in, and I launched myself at his back before he could open the front door. Caught by surprise, Edward dropped the suitcase and spun around. I slid uselessly to the floor. "I can't live without you!" I screamed, tears pouring down my face. They were so hot, and my entire body felt like it was being attacked by flaming arrows.

Sighing, Edward leaned down and helped me to stand. He kissed me gently on the forehead. That only brought on more tears, scalding my cheeks. "I can't live with you. Not anymore." Hastily grabbing the suitcase again, he wrenched open the front door and strode out. It slammed behind him, echoing in my brain.

I heard an excruciating, guttural sound of anguish, and it terrified me with its intensity. Until I realized it was coming from me. 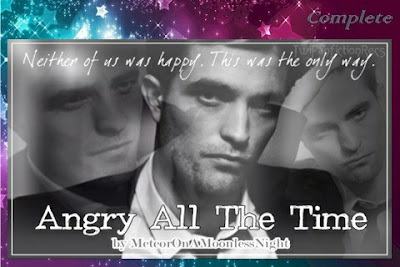 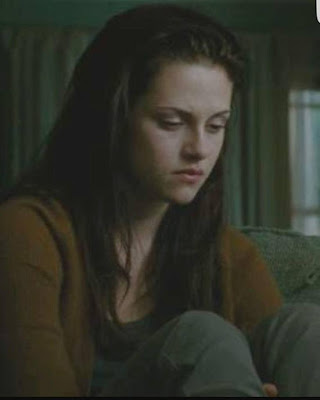 Email ThisBlogThis!Share to TwitterShare to FacebookShare to Pinterest
Labels: AngryAllTheTime